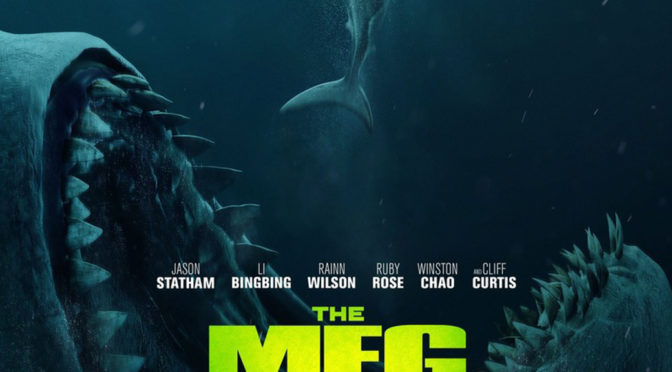 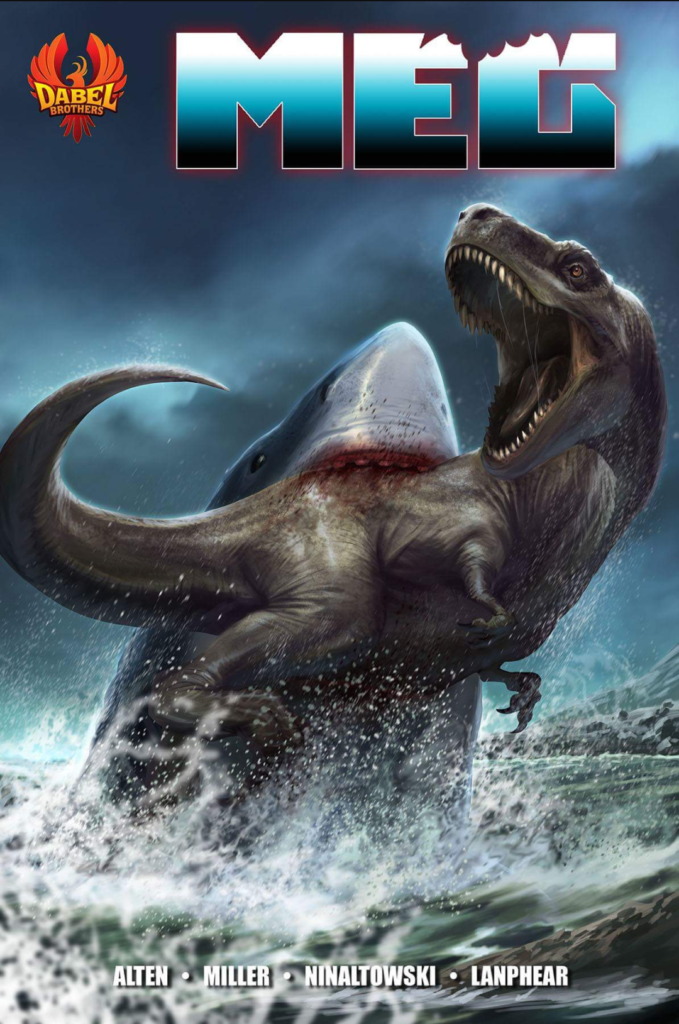 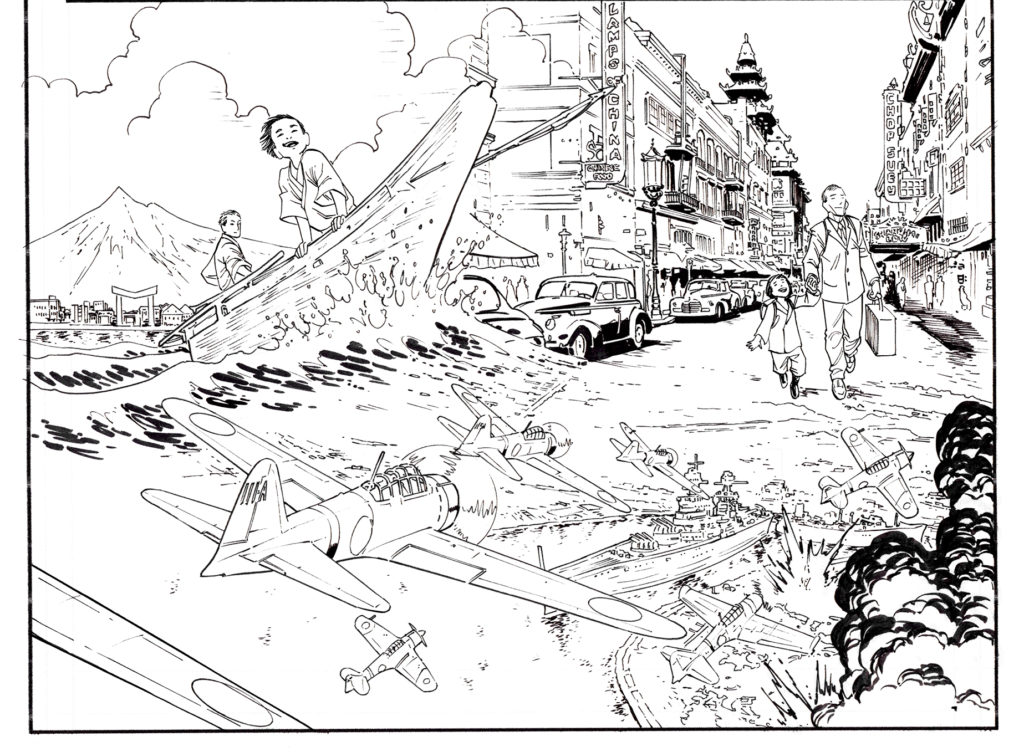 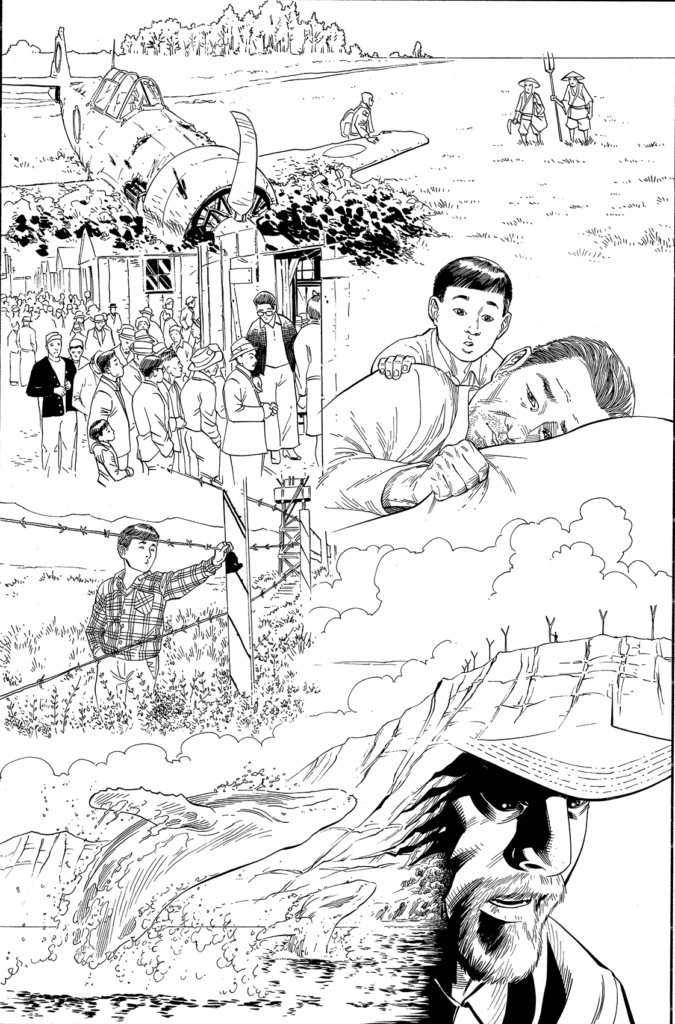 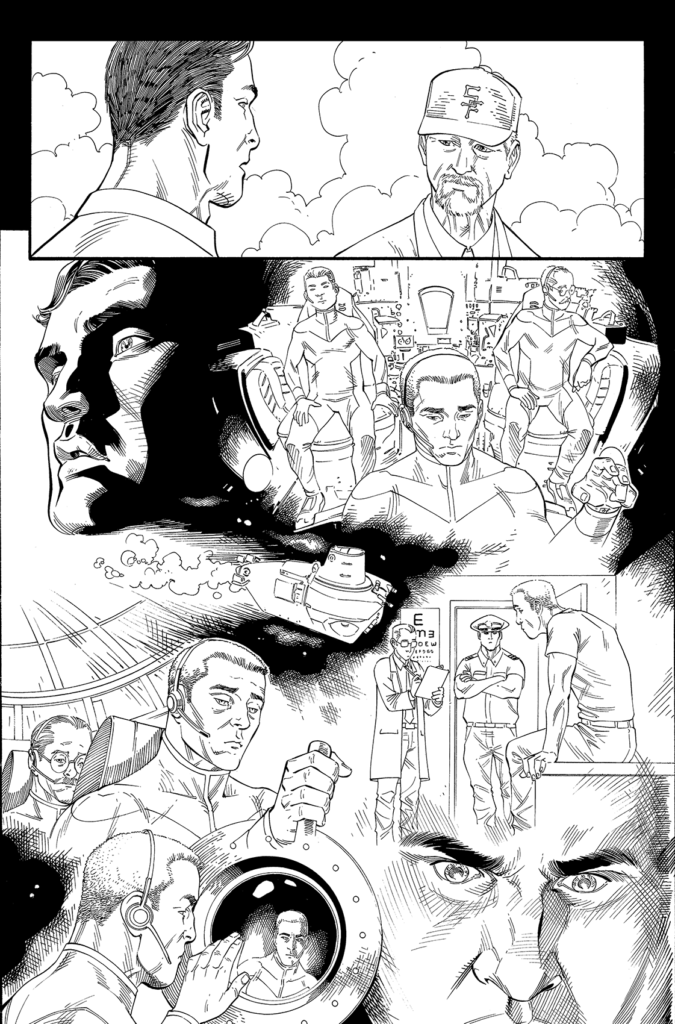 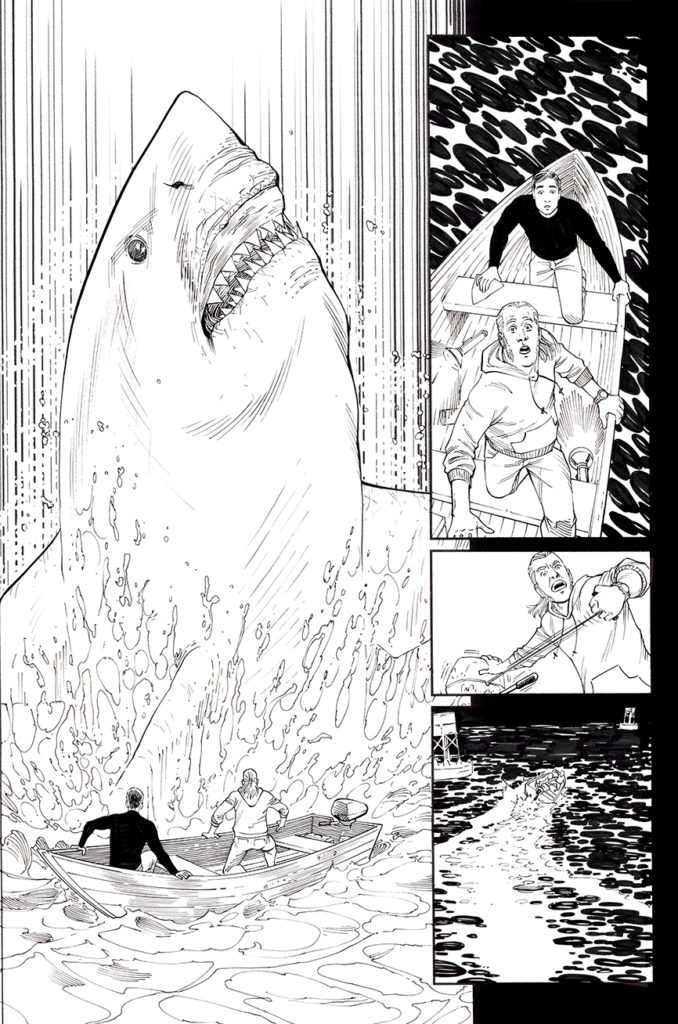 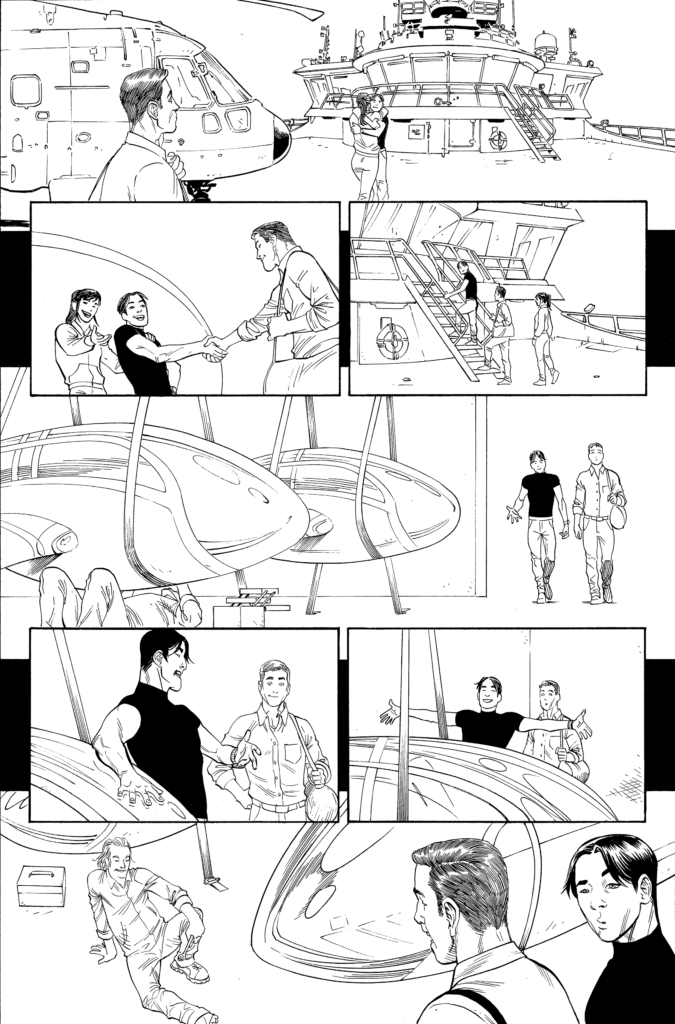 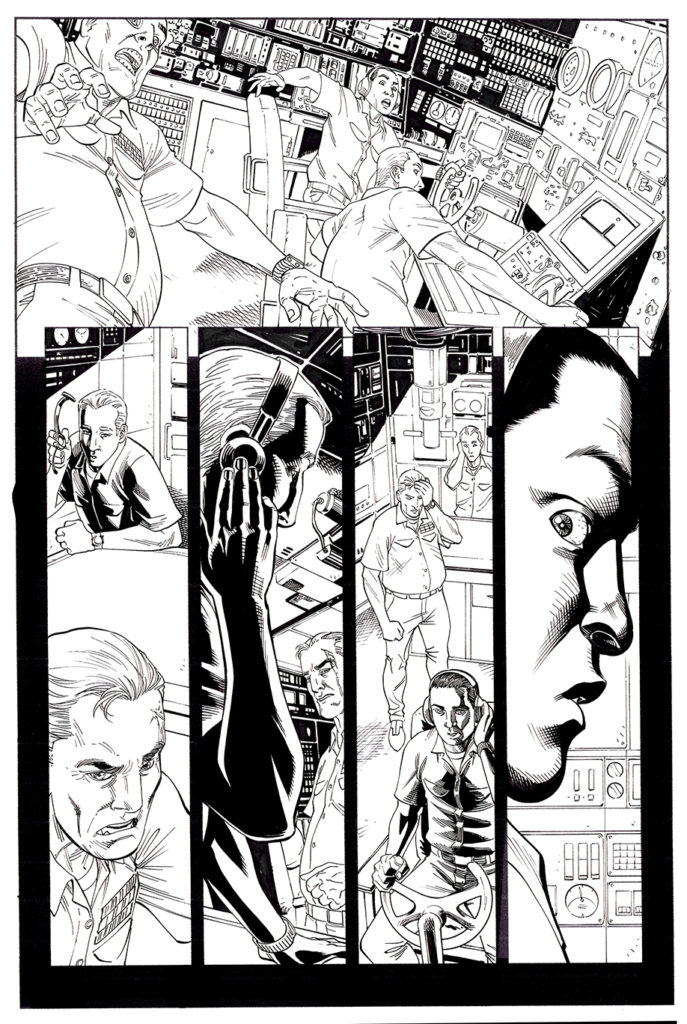 This is your Hub for Everything … Eric Ninaltowski